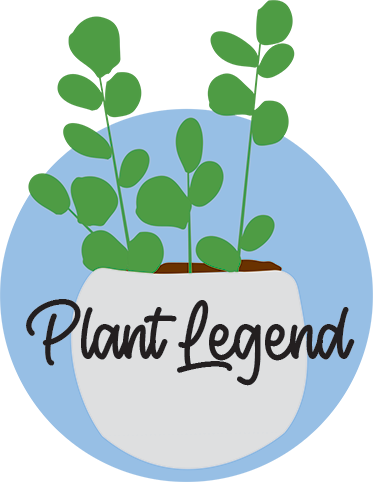 Home » Blogs » What is the State Flower of Rhode Island? 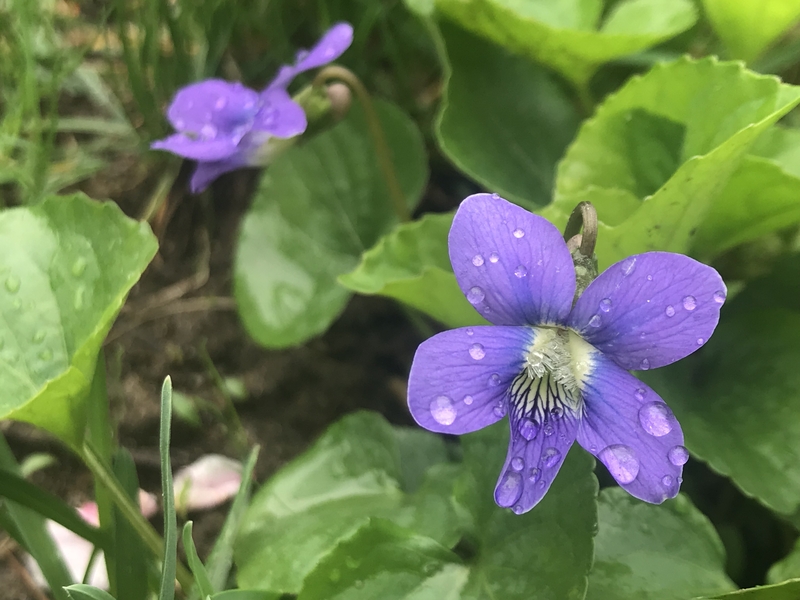 The Viola sororia (Common Blue Violet) is the official flower of Rhode Island. The flower is a perennial, meaning it comes back and blooms in the spring every year. This type of flower tends to be small compared to others, which perfectly represents the smallest state in the United States, Rhode Island. The flower also symbolizes faithfulness, which aligns well with the state’s motto of hope.

So, what is the brief history of the flower of Rhode Island? Why is this flower perfect to represent and symbolize the ocean state? Where will you tend to find these flowers in Rhode Island? What does the flower mean in general, and what are some basic facts about the plant?

Here is the complete breakdown of the state flower of Rhode Island.

A Brief History of the Rhode Island State Flower 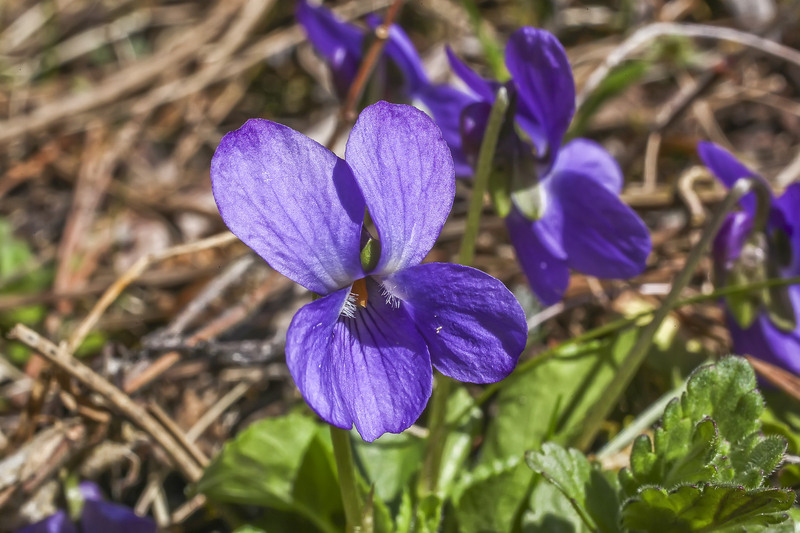 Also, it is worth noting that this type of flower is the city flower of Providence, the capital.

Why is Rhode Island’s State Flower a Violet? 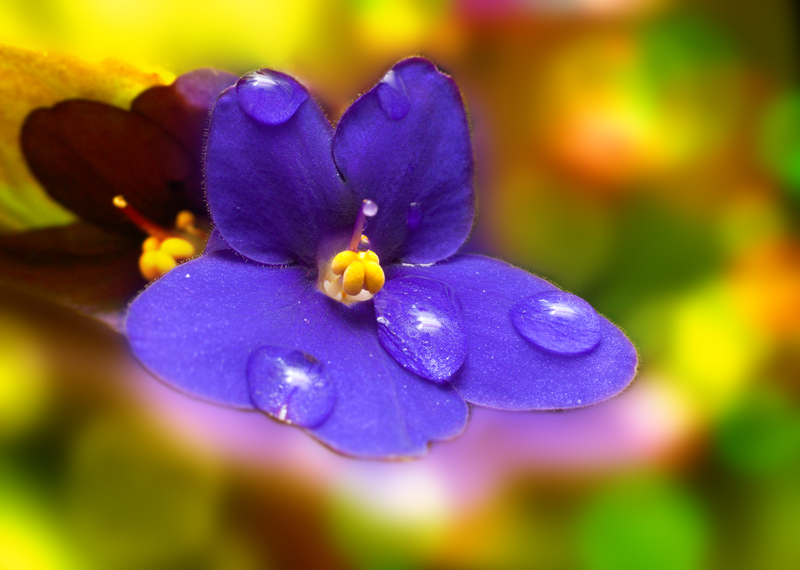 The flower was chosen to represent Rhode Island because of its unique beauty and heart-shaped leaves. The flower grows plentiful in the state as well. Also, many residents have this type of flower in their home gardens and windowsills.

Additionally, the flower is relatively small and delicate, which helps represent Rhode Island since it is the smallest state in the United States.

Finally, culturally, the flower represents faithfulness and innocence, which pairs well with the state’s motto of hope. 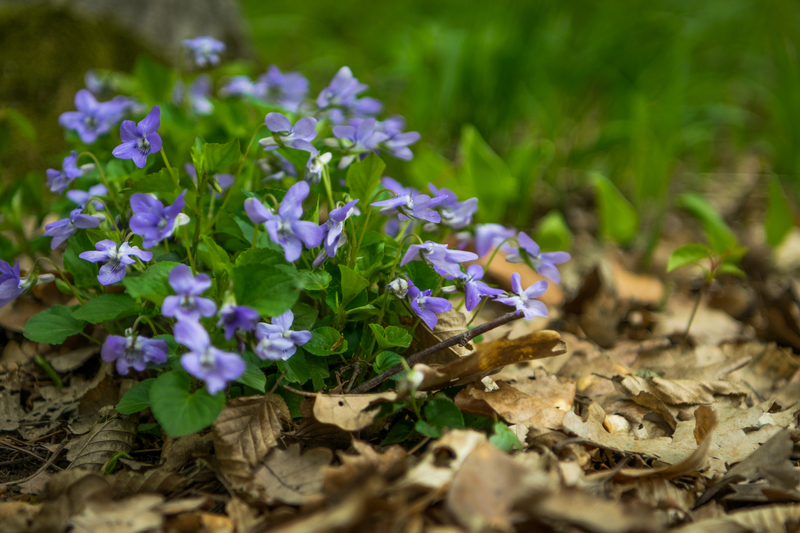 The Viola Sororia tends to be a popular choice for residents in Rhode Island to grow in their gardens and windowsills. Since it is a perennial plant, it grows back after the harsh winters of Rhode Island, making it ideal to have in your garden since you don’t need to replant it every season. With spring and the warm weather clearing away the fierce winter winds, this wildflower helps symbolize the start of spring as it blooms into a beautiful purple color.

What Does the Viola sororia (Common Blue Violet Flower) Represent? 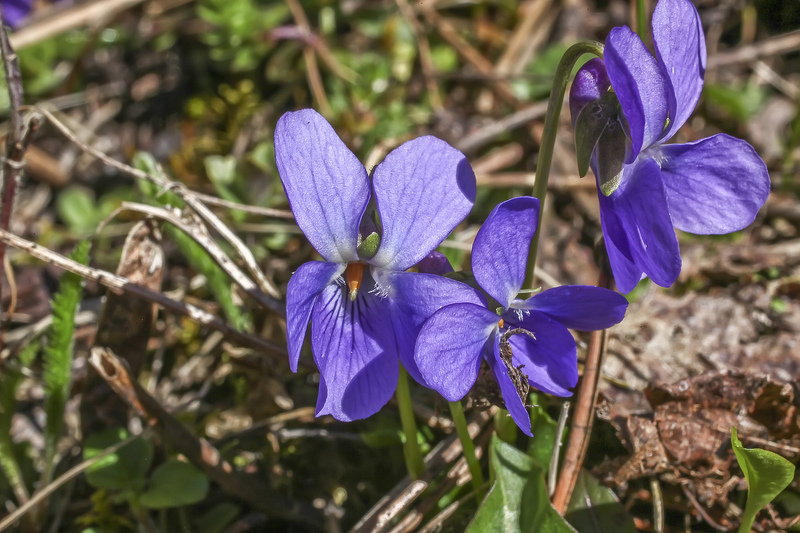 There are numerous things that the Common Blue Violet represents and symbolizes. First, the flower symbolizes the start of spring since it is a perennial plant and comes back each year with beautiful bright colors. After the harsh winters, especially in Rhode Island, this plant will blossom as the weather warms, bringing good energy and feelings of warmer days ahead. With that being the case, many residents will have these types of plants on their windowsills and gardens to help symbolize the beginning of spring since they are so pretty.

Outside of representing spring, Viola sororias also represent modesty and decency. Tying in the state motto of hope and what the flower means creates a powerful message for the state and its people.

What are Some Facts about the Viola Sororia? 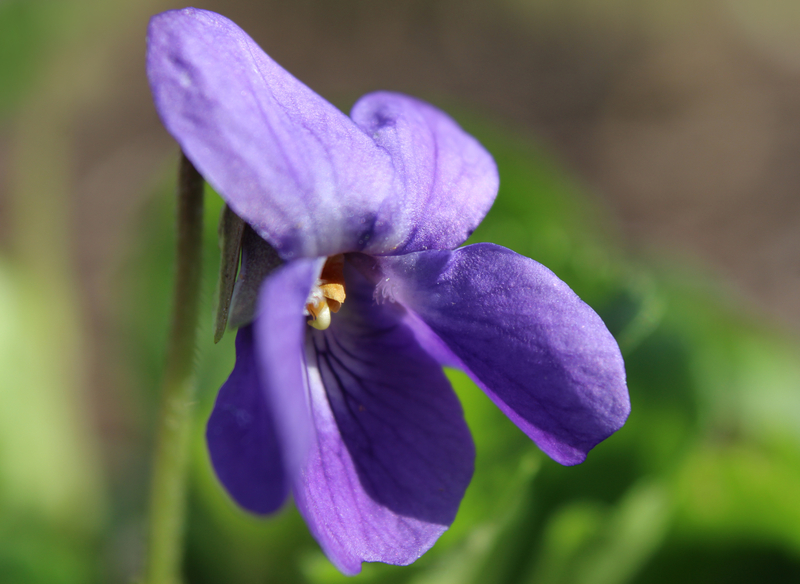 The Viola Sororia is a perennial plant that comes back after the winter with beautiful violet blooms in the spring. The blooms of the flowers are often in heart shapes, which adds to the beauty of the flower. Along with the beauty of the flower, the height tends to be about 6-12 inches, making it a small flower. The size of this plant is small, which perfectly represents the smallest state in America.

Outside of how the plant looks, it is also edible to eat and digest. According to Den Garden, these plants contain a large amount of Vitamins A and C. You can also use these flowers to make jams and candy too.

Conclusion: What is the Rhode Island State Flower?

In summary, the state flower of Rhode Island is the Viola sororia. The Viola Sororia is a popular flower that people grow in their gardens and windowsills in Rhode Island. You will also see this flower out in the wild throughout the state. This type of flower is so popular that the capital of Rhode Island, Providence, made it their official city flower too.

Finally, there are numerous reasons why Rhode Island made the Viola sororia its state flower:

Are Grow Lights Good for Plants?

What is the State Flower of Florida? 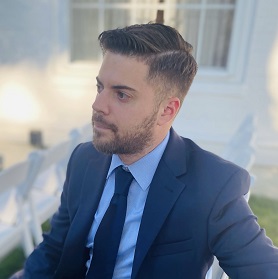